Tonight I have a little announcement to make.  Soon Dare to Share Saturday is going to look a little bit different.  I am pairing up with my friend Kim from Kim's Kandy Kreations to bring you a new updated party.  Since we both normally post on the same day at the same time, that is not going to change.  What will change is your post will now have double the exposure  We are still working out a few of the  details, but  hope to have the new updated party up and running soon. 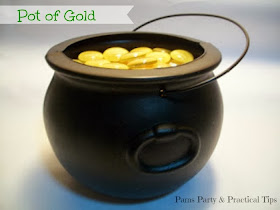 This week was not as productive as I had hoped it would be.  Monday the kids were out of school for winter break.  Early Tuesday morning, Kara came home sick from school.  The school secretary thought it might be the flu, so we took a trip to the doctor.  Luckily it was not the flu, but a sinus infection that most likely developed from the virus she had last week.  Kyle had Robotics three times this week since it is almost time for the first meet.  We had some other craziness happen, which will soon become a post on Surviving the Crazy Life. 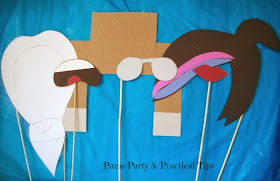 I also shared my LEGO Movie Party Props.  I just love this movie.  We have already seen it twice. There is just so much going on in this film, it is easy to miss things.  I saw many things I didn't notice the first time,  the second time around.

There were so many great posts linked up last week to the party.  I think I might have been hungry when I picked this week's features..  I just noticed that all three are food! 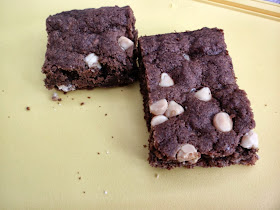 If you are looking for a sweet dessert, there was Polka Dot Cookie Bars by Peanut Life Adventures. 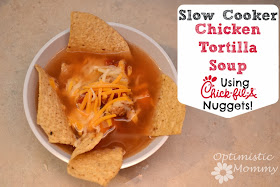 It's bitter cold where I live, so the Slow Cooker Chicken Tortilla Soup by Optimistc Mommy would hit the spot. 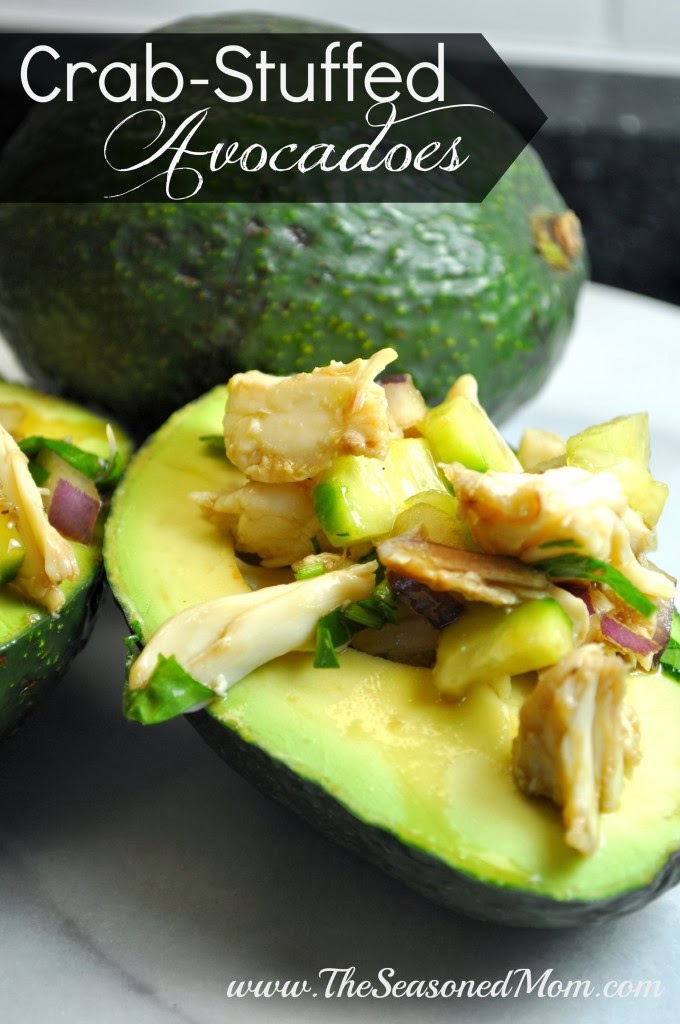 It is now time to link up to this week's party.  There are not a lot of rules. You can pretty much link up anything that you would like to share. I don't require that you become a follower to post, but I would sure love it if you did.   If you are chosen as a Feature of the Day, your post will be featured on the blog, Facebook, Twitter, Pinterest, and G+.

Now Link Up and HAVE FUN!!