I just went through my posts of 2013 this past weekend.  Some of the top posts I was expecting, a few were a surprise.  I now see why I had the highest number of views in September.   That was when I featured my Despicable Me 2 Party, and people seem to love Despicable Me. All of my posts from that party were in the top 6 of my most viewed posts of the year.   I also  had three money saving posts in the top 13.  I think this means I will have to share more money saving tips in the upcoming year.  Another interesting thing that I noticed is that most of the crafts on the list  were made  from recycled items, three of the crafts specifically were made  from  cardboard tubes..

Now on to the top posts.. 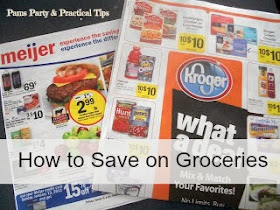 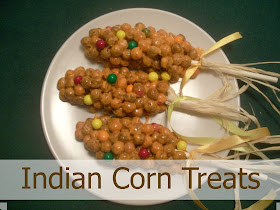 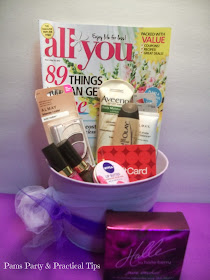 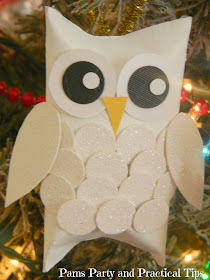 #9. Ways to Save at Target You Might Not Know About 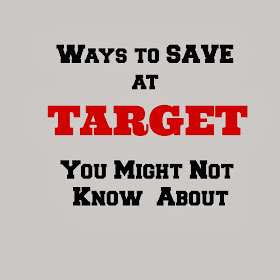 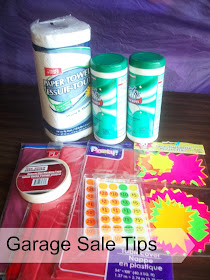 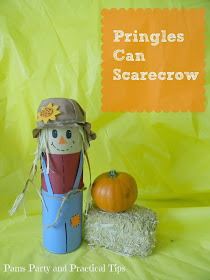 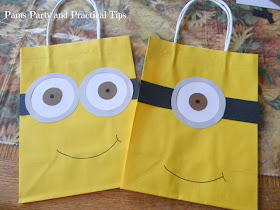 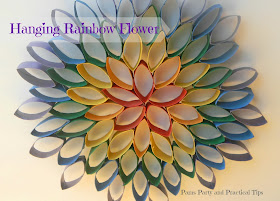 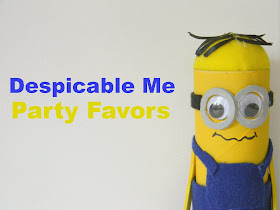 #3. How to Make Rainbow Rock Candy 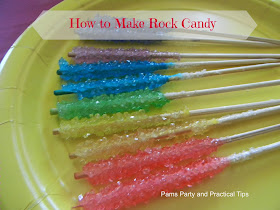 #2. How to Make Despicable Me Minions 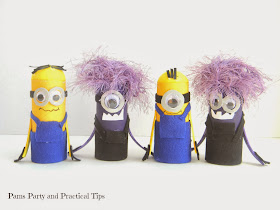 #1 Despicable Me Party Food and Games 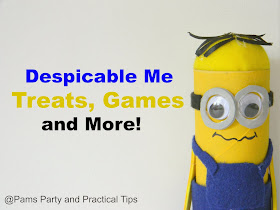 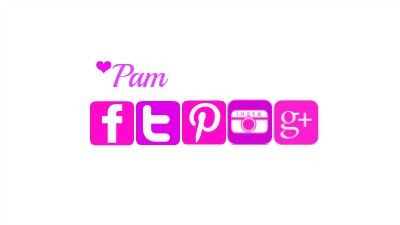