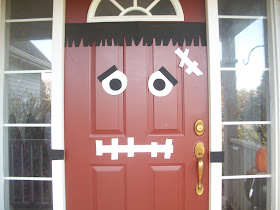 If you are on Pinterest, you have seen some really creative Halloween themed doors.  I loved the idea, and today decided to dress up our front door.  I had considered making a Vampire door but I did not have enough black craft foam. This is such a fun and simple craft, I can see making a different monster every year. 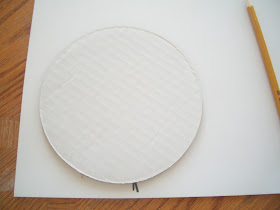 There are several ways you can make the eyes. You can use craft foam, cardstock or even paper plates.  I used craft foam and traced a cardboard circle that was the perfect size. 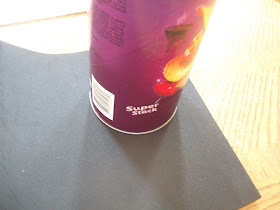 I used a Pringles can for the black pupil

To make his hair, I cut a piece of black craft foam in half lengthwise and cut out various triangles. I then tape it together so that it was the width of the door.   I have seen some doors with crepe paper hair on Pinterest as well .  I think that way  looks really cool too, I just didn't feel like digging out the party supplies. 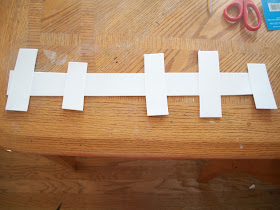 I made his mouth  and stitches out of scraps of white craft foam. 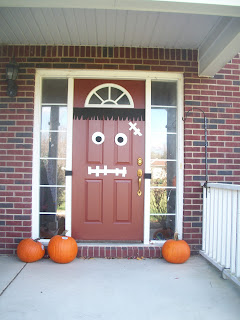 After adding the bolts on the door frame and taking a few pictures, I realized something was missing. 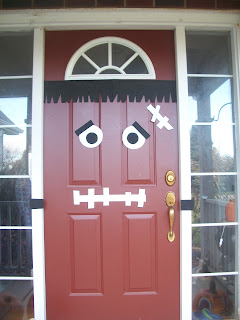 He needed his brows..  much better.   It was kind of hard to know what to do with the half window.  I guess I could cover it up, but I like the light we get in the house.   I might cover it for trick or treat night.. time will tell.. For now, it kind of looks like he is wearing a hat.
Pams Party at 8:13 PM
Share