Its the Final Countdown

I wanted to get the kids out of the house since it is our final weekend of freedom.   I saw that the Smurfs were still playing at our local theater, and the kids still wanted to see it.   I have to admit, I actually enjoyed it.  There were many moments when I laughed out loud with my kids. 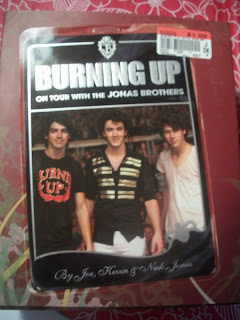 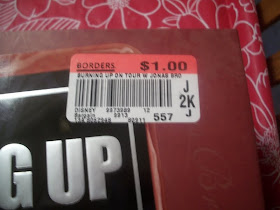 The movie theater was right next to Borders, so we went in to see if there was anything else we could find that we wanted.   The current discount is 60-80% off.  The kids each found a book or two, I found 4 or 5.  We were just about done, when I found our best deal of the day.    Red tag books were 60% off.  I found hardback Jonas Brothers books on sale for only $1, which meant they were only .40 each.  They were originally $21.99!   Since Kara has a some  friends that like the Jonas Brothers, I bought all 5 to give out as future gifts. 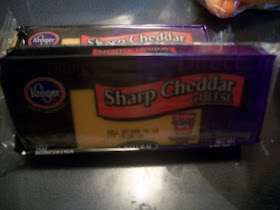 Our last stop was Kroger.  I needed to pick up some cheese for the pasta salad I am making for our church Labor Day picnic. Now I need to make the salad.   Watch for the recipe shortly!
Pams Party at 9:08 PM
Share